A late, but special tribute to my firstborn for his birthday 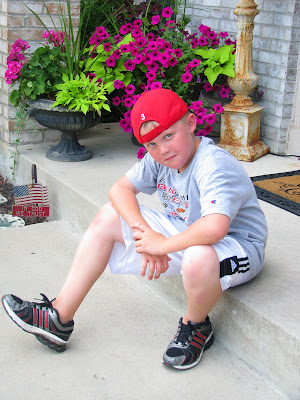 In December, my firstborn celebrated his 9th birthday. My Mom reminded me last week that I hadn’t done a blog post for his birthday like I had my other 2 kiddos. I told her I had started the post and just need to finish it. And so here it is….in all it’s rawness. It’s only 2 months late. 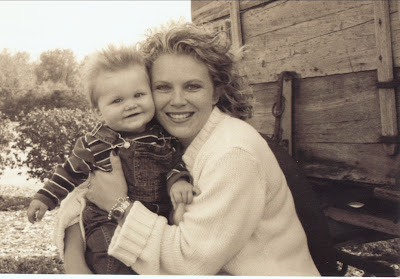 Becoming a mother for the first time 9 years ago was a terrifying, beautiful experience. I had no idea motherhood would be so fulfilling and so hard at the same time. It has been, in the words of an old friend, “an endless opportunity for guilt and worry”.

Noah is strong willed and smart and verbal and a boy’s boy……and yet probably the easiest to wound of all my kids.

He is a lover of justice……and sees things as either black or white. I suspect he will make a great attorney some day.

He is a pleaser and a jokester and a mini version of my husband whom I adore.

Noah is a child who is often misunderstood. His love language is gifts, which could be misinterpreted as greed. But, he is not greedy. Instead he is actually very generous.

His other love language is “words of affirmation”. He loves to be built up and remembers when he has been cut down. He is sensitive to tone and body language and will ask me to not give him “those eyes” as his eyes fill with tears. It’s an interesting combination when he appears so confident and self assured on the outside, but is so tender on the inside. 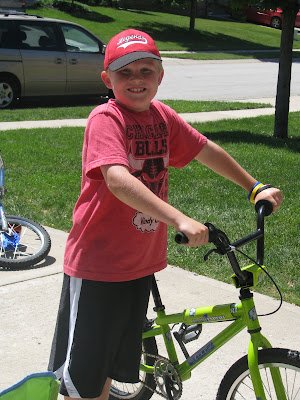 Noah is my child who I feel like is least like me. Sometimes that is good; sometimes it is challenging. It is always stretching me and keeping me on my knees.

He has taught me much about being a mom. I had no idea there would be so much to learn. Noah baby, here are just some of the things you have taught your momma….. 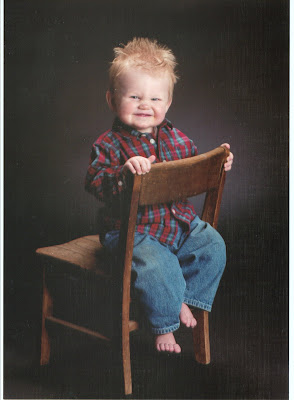 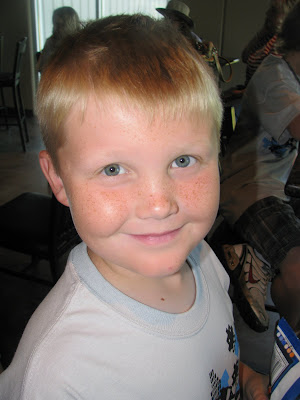 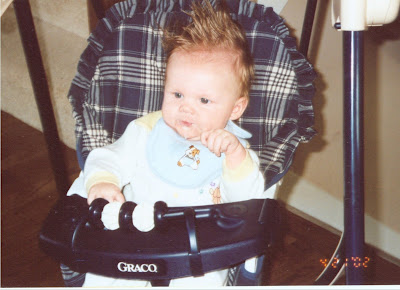 Noah is my child who has taught me most about myself. The good, the bad and the ugly. I pray God will honor the attempts we have made to parent him, as well as our other kids, in the best way we know how. This child rearing stuff isn’t easy , but he is worth every second.

I love him fiercely.